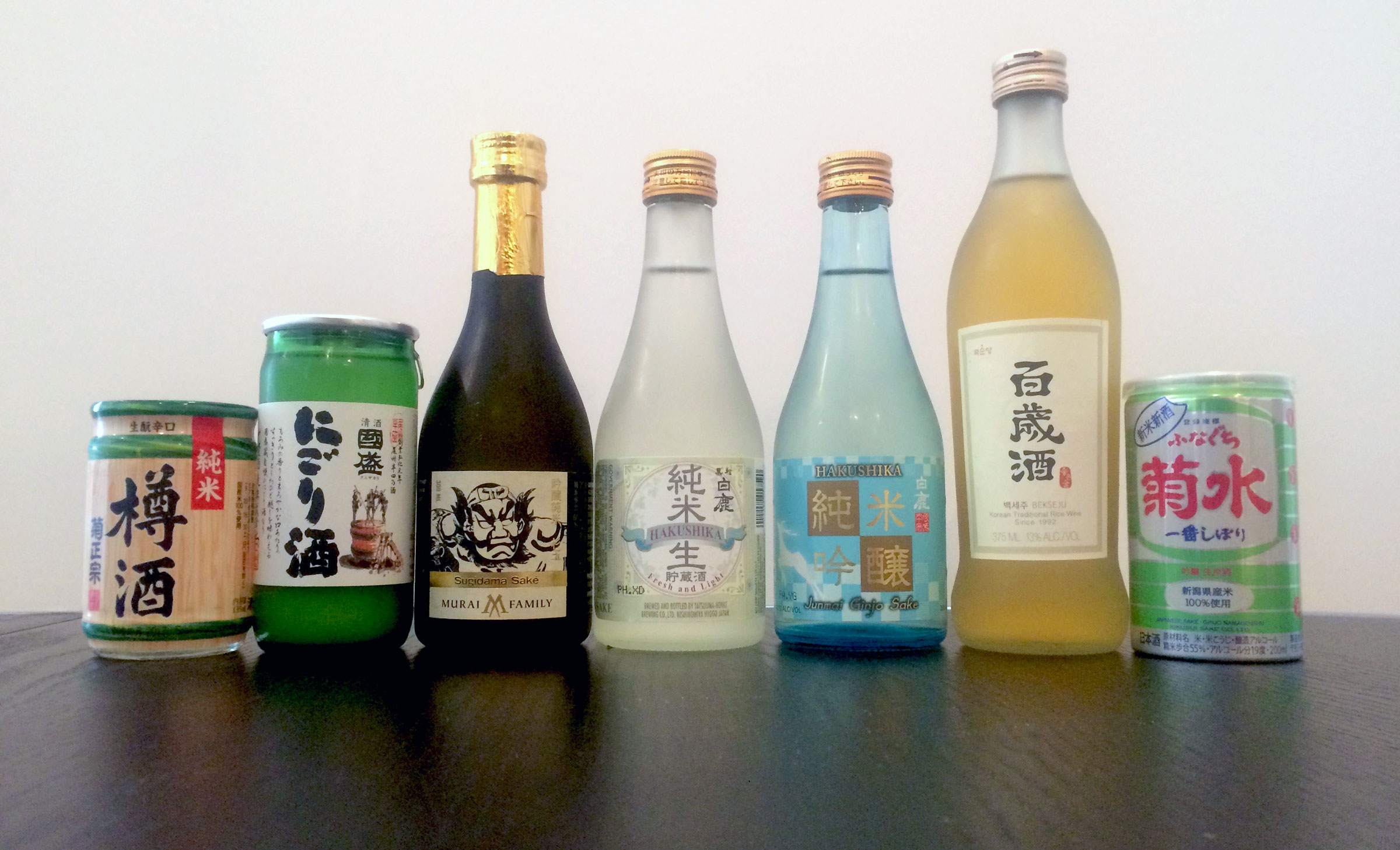 Undoubtedly, the question I receive the most about my business is some form of “How in the heck did you get into sake?” It’s a fair question. For the past 15 or so years, I’ve been in the Entertainment Industry, developing TV shows and writing & producing feature films. My business partner has a background in marketing, branding, and website building. He only moonlighted as a homebrewer. But there’s an old adage that rings true in this instance as it has in other times in my life, and that is, You can’t help who (or what!) you fall in love with.

I grew up in Southern California where you can find a decent hole-in-the-wall sushi joint every few blocks. When I was old enough to drink (or when they believed I was old enough), I would try their hot sake but didn’t think too much of the stuff. It was warm and the beer was cold, and the combo of the two made for an interesting time. It wasn’t bad, exactly; it was alcohol, after all. It just wasn’t very good.

It wasn’t until well into my 30s when I had already moved my home across country to Virginia and I was called back to Los Angeles for business when I first tasted great sake. We had just completed financing for an important film project, and a group of us decided to celebrate at a fancy sushi restaurant. I like to chat people up when I go out. If you’re a complete stranger sitting next to me at dinner, chances are we’ll become well acquainted by the end of the meal. This night, the table next to us had an assortment of small glasses of clear liquid and a smartly dressed Japanese woman guiding them through each taste. It looked like fun, and I asked them about it. The Japanese woman was a brand ambassador for one of the sake companies the restaurant carried, and she informed us that she was also a Sake Sommelier. I knew that “sommelier” was a title earned by experts in the wine field, but I had never heard it applied to sake. I was intrigued and so were my colleagues. The friendly people next to us invited us to join them, and we obliged, pushing our tables together.

By the end of that night, an entire world that had never existed before had opened up for me. Sake wasn’t this crude lukewarm beverage. It was best when fresh and served cold, and there were as many varieties as you might find in wine or craft beer. Most importantly, it was delicious! Why hadn’t I been exposed to this stuff before? Why was sake only served in sushi restaurants? I drink pretty much anything put in front of me – wine, beer, whiskey, and so on. Why wouldn’t sake make the rotation?

So many questions swirled around in my head, and they didn’t stop for several weeks. When I returned to my home in Charlottesville, I called my friend Andrew, who I enjoyed hanging out with and imbibing the good stuff from time to time. We talked about sake. I shared my recent experience, and he shared similar experiences during his travels to Japan. We found some pricey bottles of sake, chilled them, and drank through the night, exploring the variety and complex flavors. We started doing this often, seeking out new brands and styles, and began to learn more and more about this ancient and elusive drink. We couldn’t get enough and the further we started to dig, the more we wanted to imbibe.

“I wonder how you make this stuff,” Andrew mused aloud one night, and it was that seven word sentence that sent us on our multi-year journey of homebrewing trials and errors, tastings and parties, and ultimately to building the North American Sake Brewery.

A filmmaker and a web developer – a Jew and an Italian – an unlikely duo filled with gratitude and reverence for the ancient traditions of Japan, the people who have helped guide us to today, and the bright future that lay ahead.