Sake brewing is nothing short of a love affair

Every drop of our sake is made lovingly for you. From sourcing our rice to making our koji, tending our brews to hand bottling, we put quality and passion into every single batch.

We honor the incredible mastery of traditional sake brewing by learning from thousands of years of history and are so excited to bring you a fresh take by making it locally for you.

Every step in our brewing process ensures that we produce the highest quality sake possible. This labor of love takes true craftsmanship for every grain of rice to reach its full potential of aroma and taste.

Our brewery is alive with a passion for fermentation methods old and new. We find nothing more exciting than experimenting with techniques and styles to create outrageously delicious sake.

Being able to share our sake and our process with so many people has been the ultimate dream come true. We love to watch people enjoy every sip and have them share it with their friends.

Only the Best for our Brewery

We take pride in putting the highest quality ingredients into every batch of our sake. 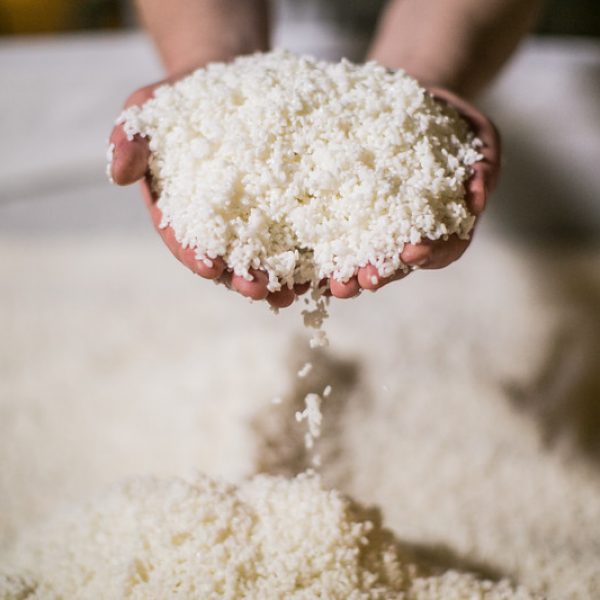 Rice sourced from US farms 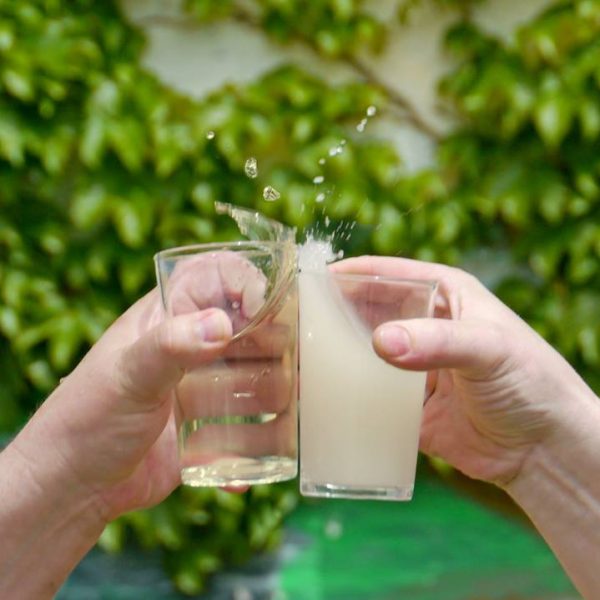 Water from the Blue Ridge Mountains 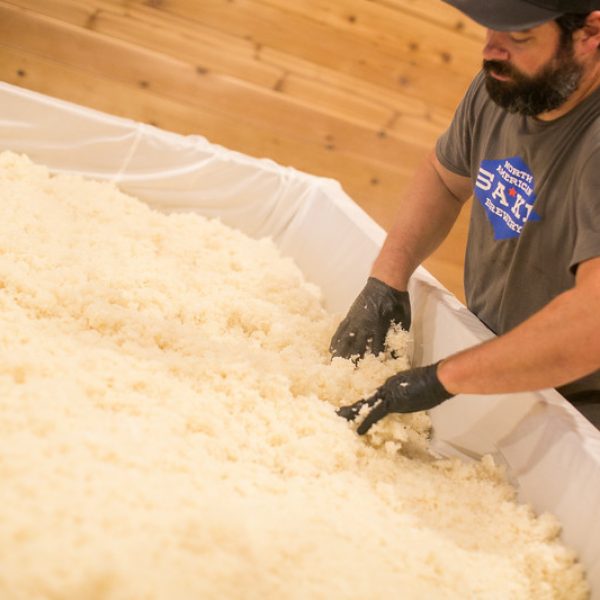 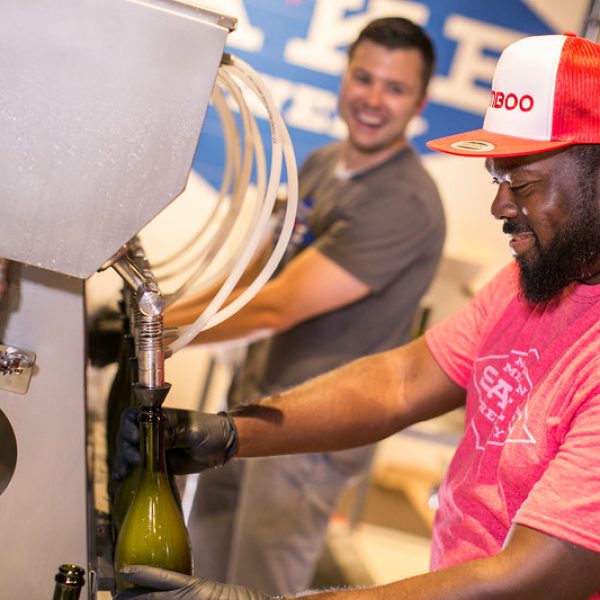 The North American Sake Brewery was officially founded in 2016 by Jeremy Goldstein and Andrew Centofante, but their story begins many years prior to that. Andrew was working for Semester at Sea, which allowed him to travel all over the world. He had many stops in Japan and discovered an immediate reverence for Japanese culture. Jeremy was a film producer, and while filming a documentary in Asia, he grew very fond of Japanese people, their food, and the country’s incredibly rich history.

But it wasn’t until 2014, while on a trip for a film project in Los Angeles, Jeremy was exposed to truly great Japanese sake. In the past, he had experienced warmed sake at American sushi restaurants, but this was an altogether different and illuminating occasion. A professional Sake Sommelier guided a tasting with several fresh, cold sakes that would forever change his life. When Jeremy returned to Charlottesville, he ran into his friend Andrew and told him about his sake experience. Andrew jumped at the chance to find great sake again and the two began enjoying sake together, finding special bottles of delicious, umami-rich sakes.

One night after a few too many glasses (or bottles, really) of sake, Andrew asked the fateful question: Do you think we could try making a homebrew batch?

It wasn’t long after that night that Andrew fermented his first batch which led to converted his basement into a full-time sake brewing operation. He and Jeremy would travel to Japan and the USA, visiting other sake brewers, learning the craft, becoming certified as Sake Professionals, and bringing their sake to many private parties & tastings around their hometown of Charlottesville, VA.

A few years later on August 25th, 2018, the North American Sake Brewery would have its grand opening at their current space in the IX Art Park. Andrew continues his passion for sake as the Head Brewer, while Jeremy takes the leadership role on the business end. Together, they continue to spread the gospel of great craft sake, and look forward to many years of pushing the boundaries of their industry.

See how we make sake