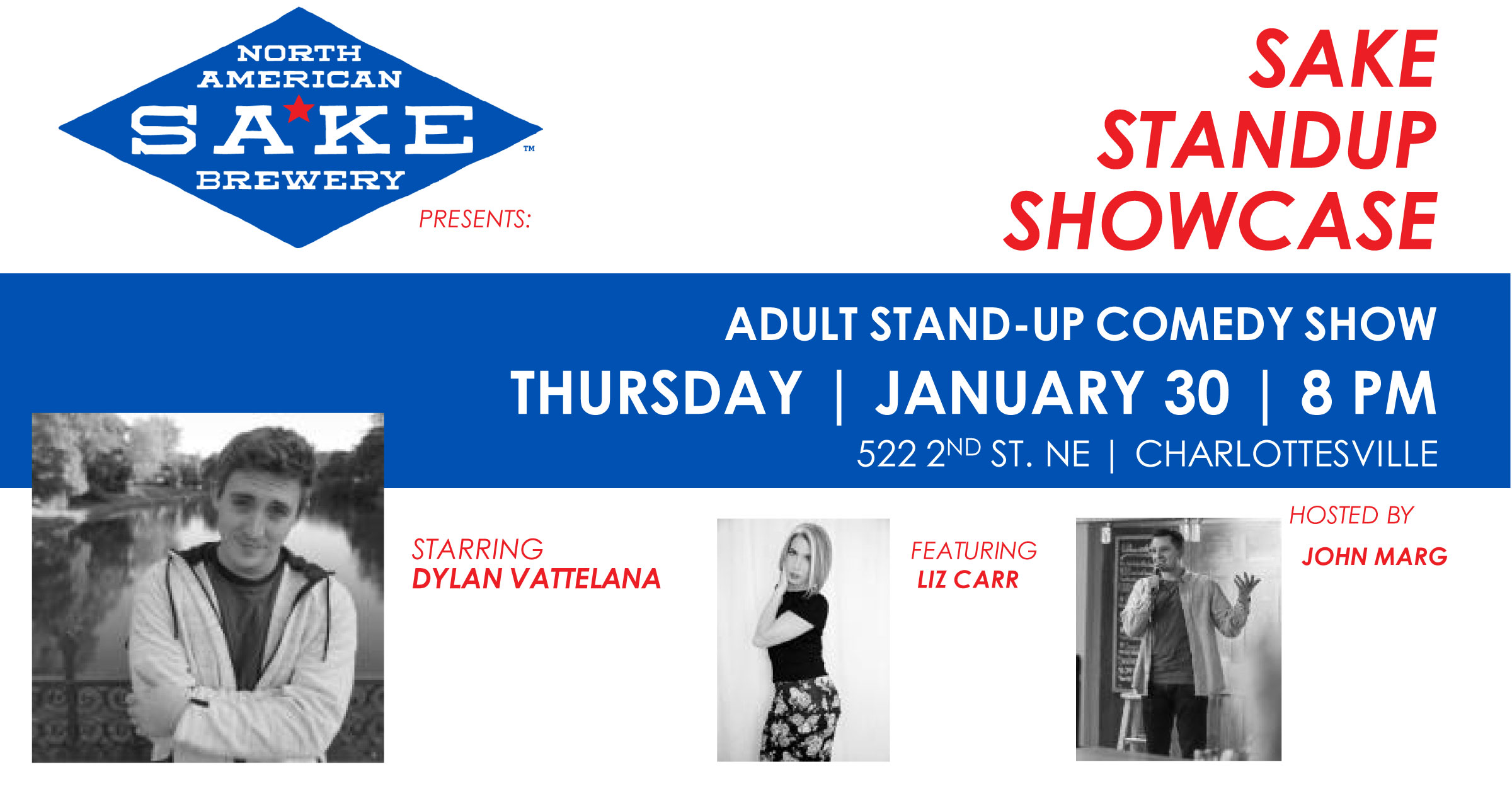 Come on out to NAS for another awesome comedy night! Thursday January 30 @ 8PM. Starring the hilarious Dylan Vattelana, featuring Liz Carr, and hosted by Jon Marg. We have done this a number of times and it just keeps getting better, so get here early to save a seat. $10 suggested donation.